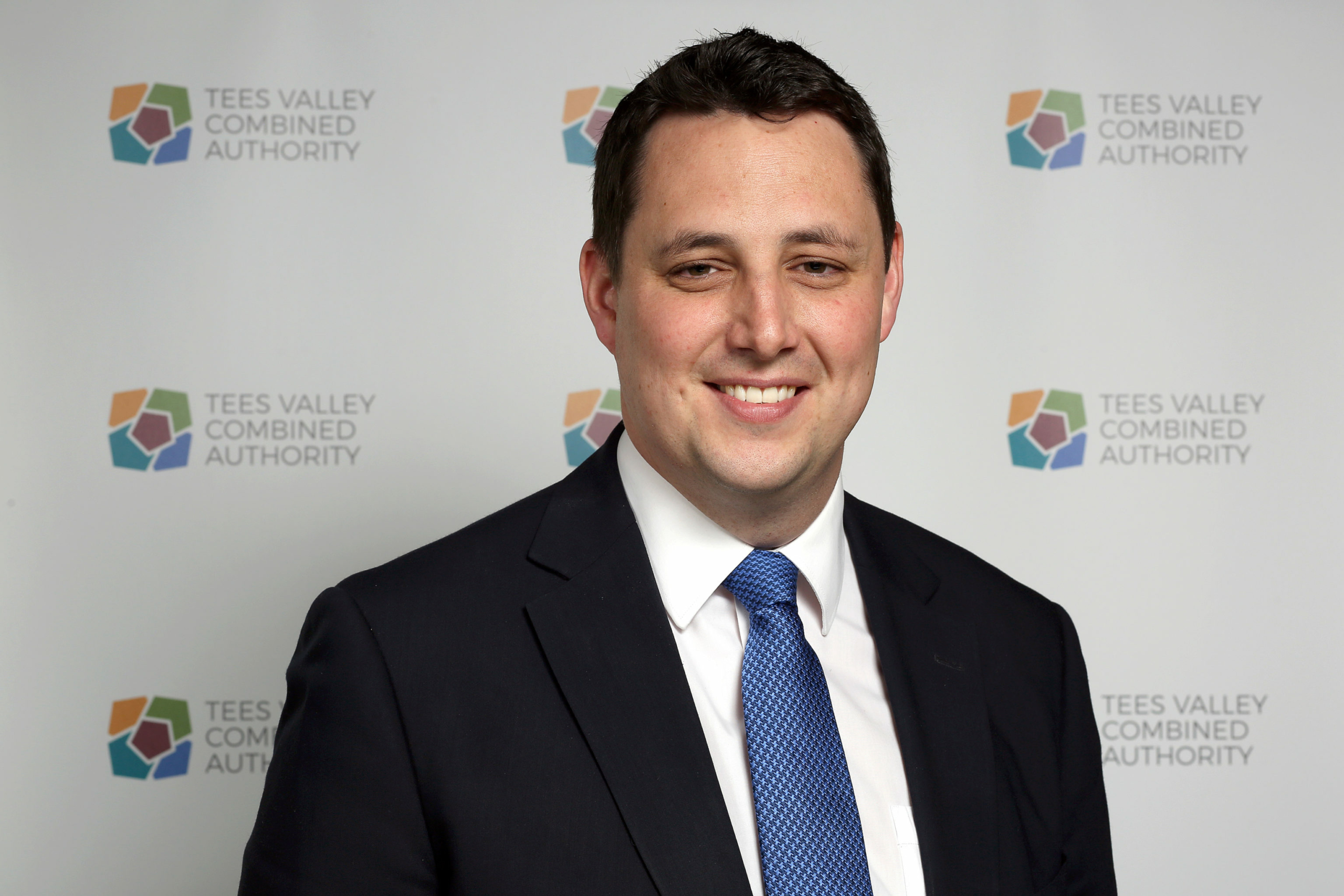 Tees Valley will host a competition to discover how hydrogen can be used for a cleaner and more efficient transport sector.

Tees Valley will host a new £20 million competition, where successful bidders will push the boundaries of hydrogen to see how it can be used to create a cleaner and more efficient transport sector.

Hydrogen, which produces no carbon emissions when used as a fuel, has an abundance of potential yet to be unlocked. The Hydrogen Transport Hub competition will encourage growth in this vital sector.

As part of the competition, run by Innovate UK, businesses and research groups will collaborate to discover how hydrogen can be used as a reliable fuel source. From lowering carbon emissions on grocery deliveries to making the air in cities cleaner, today’s investment opens up the possibilities of hydrogen to revolutionise how people live and breathe across the country.

The competition will address challenges such as refuelling on a large scale, ensuring buses and coaches can use hydrogen in public transport ecosystems and how to make the supply chain greener with hydrogen-fuelled HGVs.

As the technologies develop, the research from this competition will help bring about the large-scale production of low-carbon hydrogen, which could also reduce the nation’s reliance on imported fossil fuels.

Today’s announcement (6 October 2022) will also see an additional £300,000 put forward to support upskilling the local workforce and foster a specialised skills base and pipeline of talent, further cementing Tees Valley’s status as the home of hydrogen. This will help grow the UK economy with a transport system that is resilient to global energy prices, environmentally friendly and could see the creation of hundreds of skilled jobs.

Climate change is one of the biggest challenges this generation faces, and with transport contributing 24% to the UK’s CO2 levels, we are working hard to change things now and for the future.

Tees Valley continues to be the beacon for hydrogen technologies and will be further supported by £20 million going to the best and the brightest ideas that will create a world-leading industry with more skilled jobs in the heart of the north of England.

With ever-increasing global energy prices, a looming net zero deadline but a real chance to grab the emerging opportunity with both hands, now more than ever, we must be looking to the cleaner, safer and healthier industries of the future, such as hydrogen.

The first phase of our Hydrogen Transport Hub pilot, at sites including Teesside Airport, has already proved a great success, showing how these vehicles can be used safely, effectively and cleanly in a whole range of ways.

Now, thanks to this competition, our brilliant innovative businesses can go further to unlock the potential of hydrogen to transform our transport system and undertake vital research that – alongside plans by BP, Kellas Midstream, Northern Gas Networks and others – will cement our area as a hydrogen powerhouse.

With this new funding, the Hydrogen Transport Hub, a testing ground of hydrogen-focused businesses and expertise, will see its largest competition launch.

The previous competition earlier this year saw over £2.6 million awarded to various winners to develop 21 vehicles. That included Toyota, which provided hydrogen vehicles for local police forces and HVS trucks which developed a hydrogen-powered van for large supermarkets to deliver largescale groceries, to offer a solution for when batteries cannot. Setting a good foundation, these examples are just the touchpaper to set alight the imagination of British businesses when building a greener economy, helping consumers seamlessly transition to a lower carbon lifestyle.

As a result, the UK is one step closer to solving one of the biggest challenges to reaching net zero in seeing larger vehicles utilising hydrogen across the transport network beyond battery power, with the winning bids aiming to display their final products from Spring 2023.

Hydrogen innovation will play a key part in the UK’s net zero ambitions and Innovate UK is ready to work with the most innovative businesses in this field.

We are pleased to partner with the Department for Transport and Tees Valley to help deliver a cleaner, greener future economy for the region and the UK.

Today’s funding will further bolster an area that has seen renewed private investment in the last few years with fuel companies like BP, which is due to build a large-scale hydrogen production facility in Teesside.