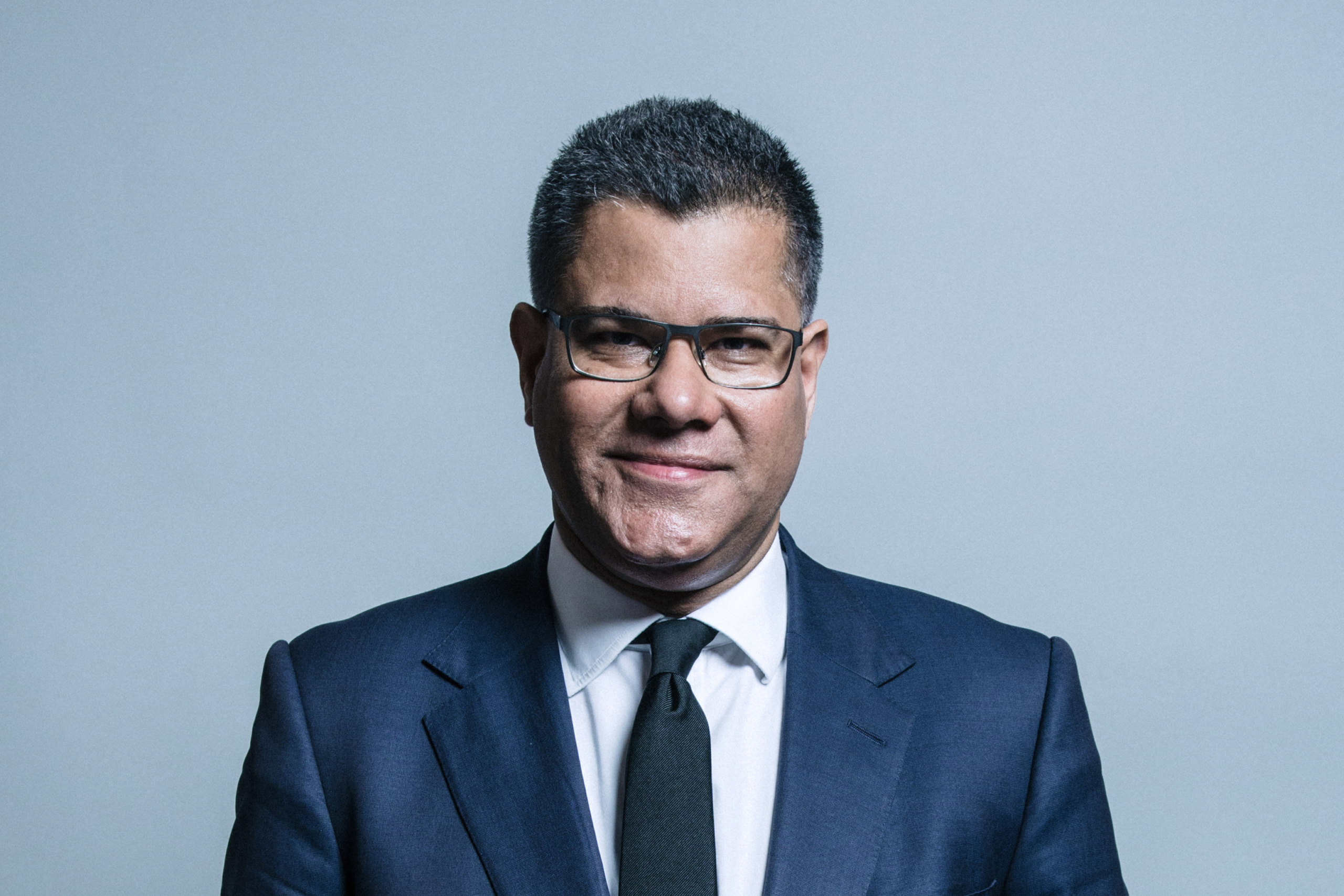 The new report, which comes as the UK prepares to hand over to Egypt next week, highlights progress made over the three years since the UK took on the Presidency of the COP. It also acknowledges that more needs to be done at COP27 and beyond to implement the commitments made at COP26.

Under the UK’s stewardship and during a global pandemic, COP26 brought together nearly 200 countries to forge the historic Glasgow Climate Pact. The Glasgow Climate Pact remains the blueprint for accelerating climate action this critical decade to keep 1.5°C in reach.

The report details key achievements across the UK Presidency’s four overarching goals of mitigation, adaptation, loss and damage, and finance and collaboration. Highlights include:
– Keeping 1.5 degrees alive: Over 90% of the world’s GDP, up from 30% when the UK took on the COP Presidency, is now covered by net zero commitments. More than 153 countries have now put forward new 2030 climate plans, known as nationally determined contributions.

This progress has been achieved against the backdrop of an incredibly challenging geopolitical context, driven by Putin’s illegal invasion of Ukraine which has demonstrated the integral link between climate change, energy security and the vulnerability caused by our dependence on fossil fuels.

The UK’s Presidency has continued to drive action throughout this, working with countries, civil society organisations, and local communities to ensure that the commitments made in Glasgow are delivered to keep 1.5 alive.

“The last three years have been a unique privilege and I have been inspired by the urgency and the ambition I have heard around the world.

“The decade ahead can be one where we pull back from the precipice of climate catastrophe and unlock a just and sustainable path to prosperity for billions of people around the world.

“To do this we must fully deliver on the promises made at COP26 and in the Glasgow Climate Pact.”

Mr Sharma will host members of the UN-backed international campaign Race to Zero at Lancaster House to consider how global business take forward the legacy of the COP26 UK Presidency and deliver on the Glasgow Climate Pact, in his final engagement as COP President before COP27.

Before the reception at Lancaster House, the COP President will join His Majesty The King and the Prime Minister at Buckingham Palace to mark the end of the UK’s COP26 Presidency and the beginning of Egypt’s Presidency of COP27.